High-Quality Book printing for Authors and Publishers Get a Quote 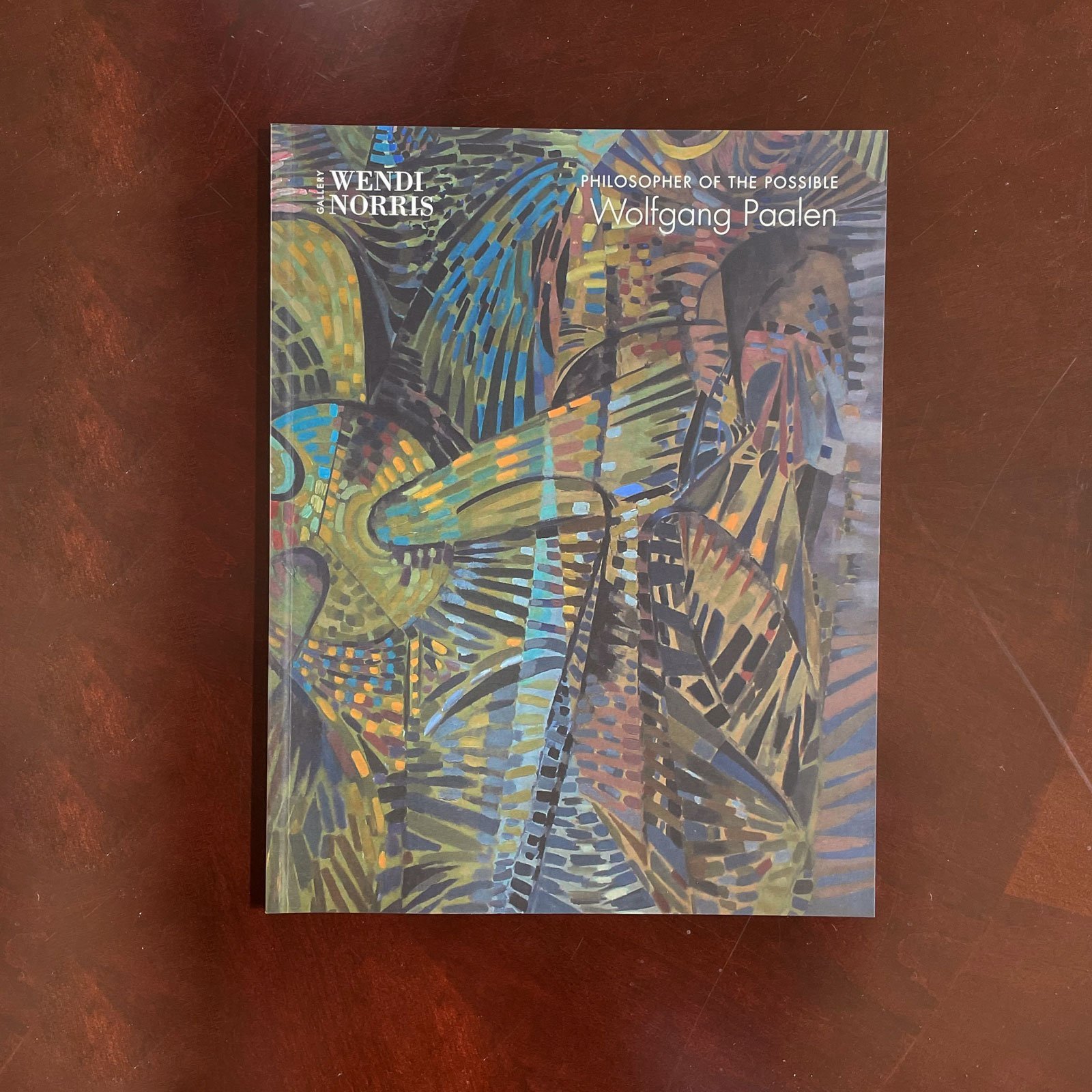 Philosopher of the Possible, Wolfgang Paalen.

The following is the artist biography from the Gallery Wendi Norris website:

Wolfgang Paalen was born in Vienna, Austria to an upper class family. He was exposed to the elite members of art and academic society of the age; including Hans Hofmann, Julius Meier-Graefe, Hans Arp, Fernand Leger, Albert Einstein, and Sigmund Freud. As an adult, his pioneering art innovations and theories were shared with and informed by the top thinkers of the age; including Andre Breton and Dwight MacDonald. Fleeing war-torn Europe for Mexico in 1939 at the invitation of Frida Kahlo and Diego Rivera. Wolfgang Paalen ultimately make Mexico his home.

An avid collector and theorist, Wolfgang Paalen’s art was in an ever-constant state of change reflecting his environmental surroundings. He also amassed an important collection of ethnological artifacts, many of which now belong to the Metropolitan Museum of Art in New York.

Wolfgang Paalen’s paintings, drawings, prints, and sculptures have been widely exhibited in the United States and abroad and are in many museum collections. They include Centre Georges Pompidou, The Museum of Modern Art, New York, Tate Britain, the Solomon R. Guggenheim Museum, Museo de Arte Moderne, Mexico City, and San Francisco Museum of Modern Art.

Paalen founded the influential art magazine, DYN, which includes writing and works from some of the most important artists of this era. It catalyzed much of 21st Century art theory. It also culminated in an exhibition at the Getty Museum in Los Angeles in 2012.

In conclusion, buy the book and see more of Wolfgang Paalen’s work at the Gallery Wendi Norris website.

... usually within a couple of hours. If you want a firm written quote, allow 24 to 48 hours, weekdays. Everything we do is custom, so we often quote a book several times. Get a Quote

For All Books:
Prepress Guide